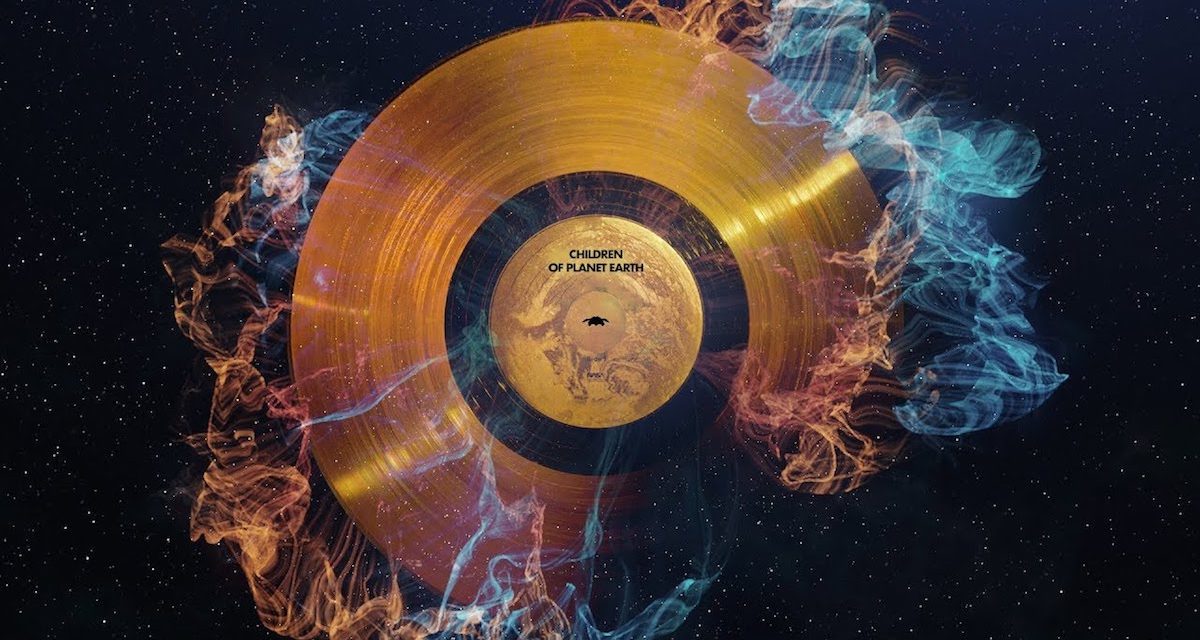 Hello! Is there anybody out there?

When the Voyager 1 and Voyager II probes were launched by NASA from Earth in 1977 they each carried The Voyager Golden Record, a recording of sounds (and voices) of Planet Earth. 41+ years later the probes have now left the Solar System and are in the realms of Interstellar Space travelling towards the Stars. Safe journey Voyagers. 🚀
#childrenofplanetearth #cosmicsounds 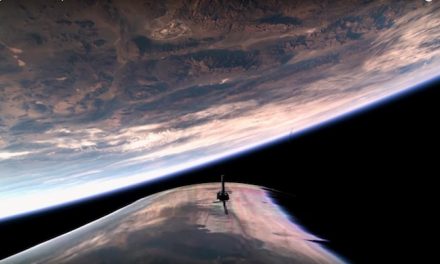 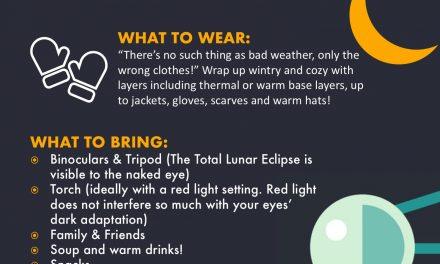 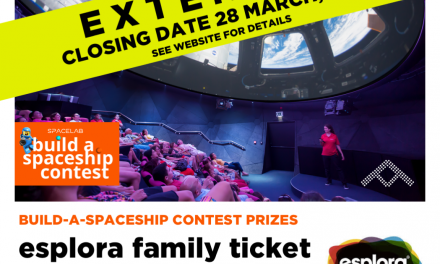 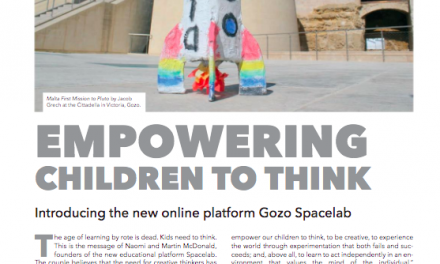