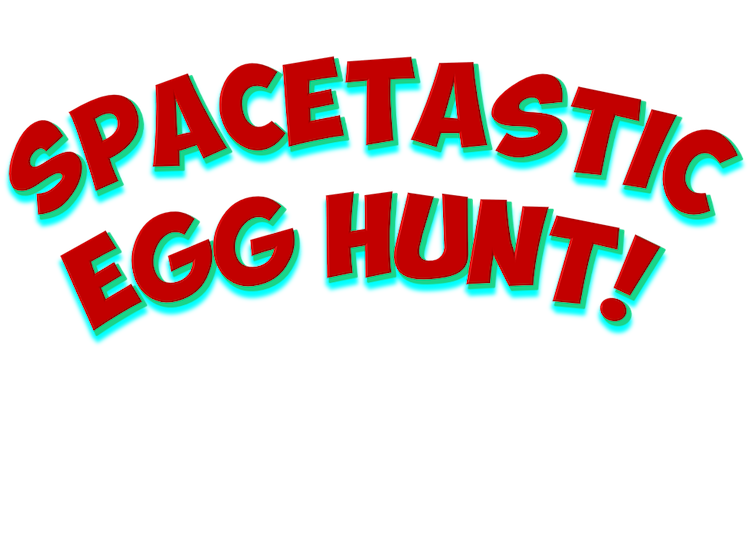 So we had a think and came up with “Spacetastic!” a virtual egg hunt + quiz that everyone can play from the comfort and safety of their own homes. We have hidden TEN GALACTIC EGGS and Space Fact Boxes all over the Spacelab website! Can you find them all? Look out for the Bonus Tiebreaker Egg. Follow the hunt with our Quizzz, see how many Space Facts you learnt along the way! Everything you need to play is right here including a Checklist + Quiz Sheet. Scroll down to find them.  Ready? Set? Go! 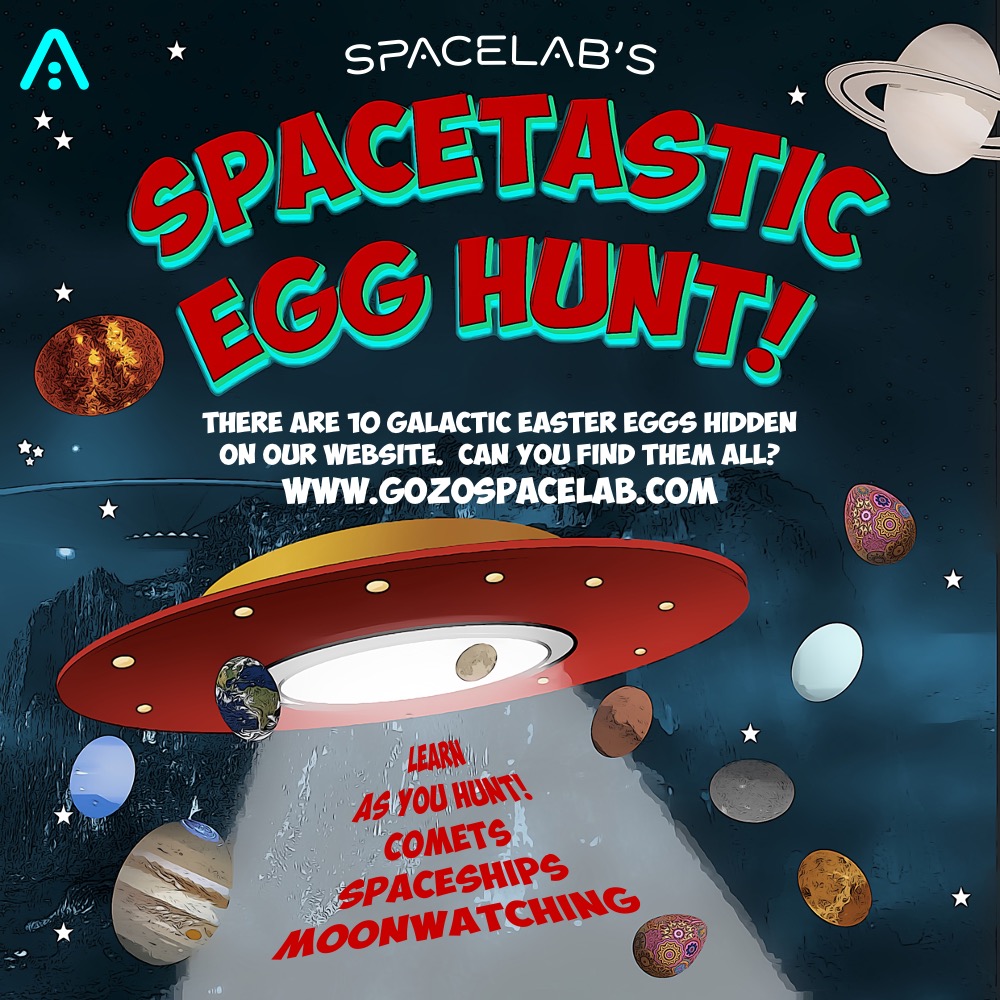 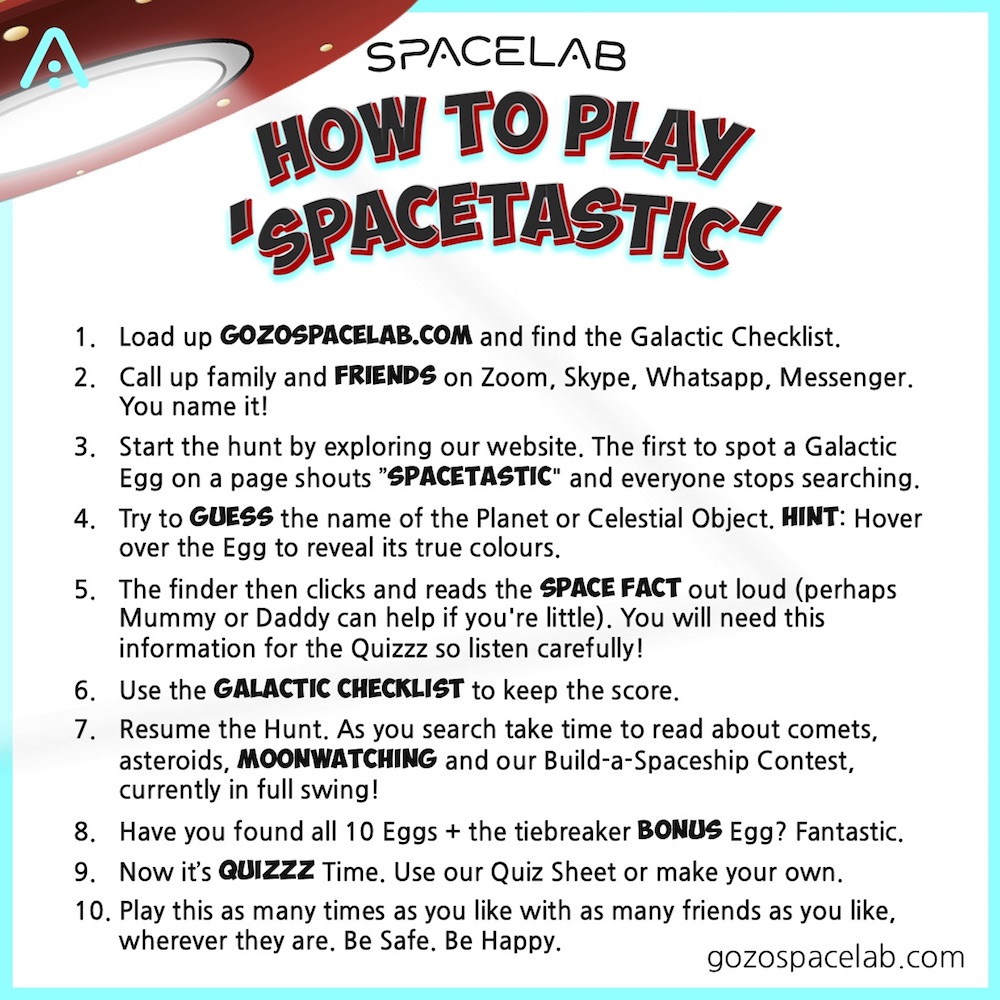 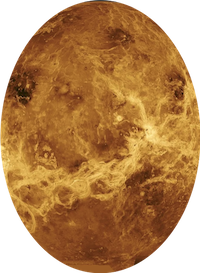 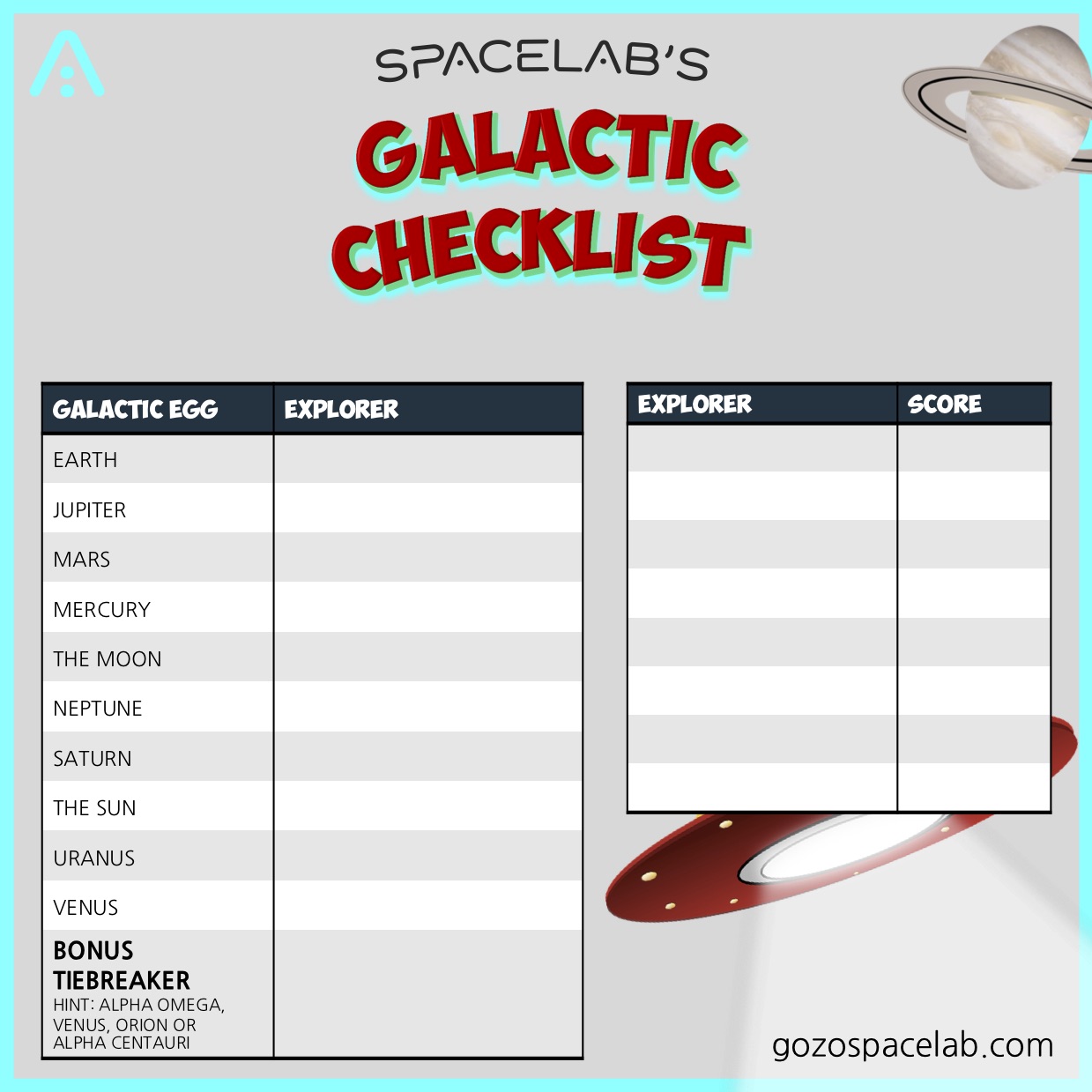 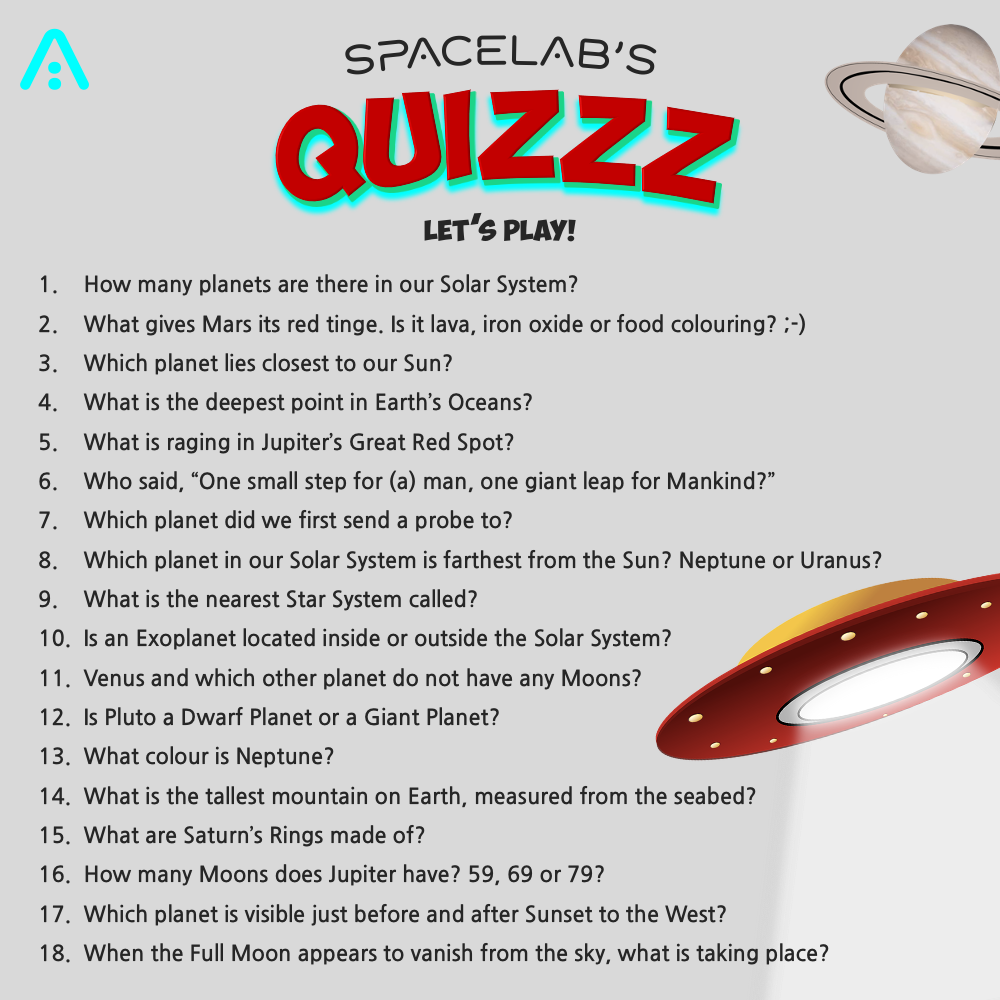 Remember to print the Checklist or open another window for the hunt so you can always have it to hand. And be on the lookout for the Bonus Egg!