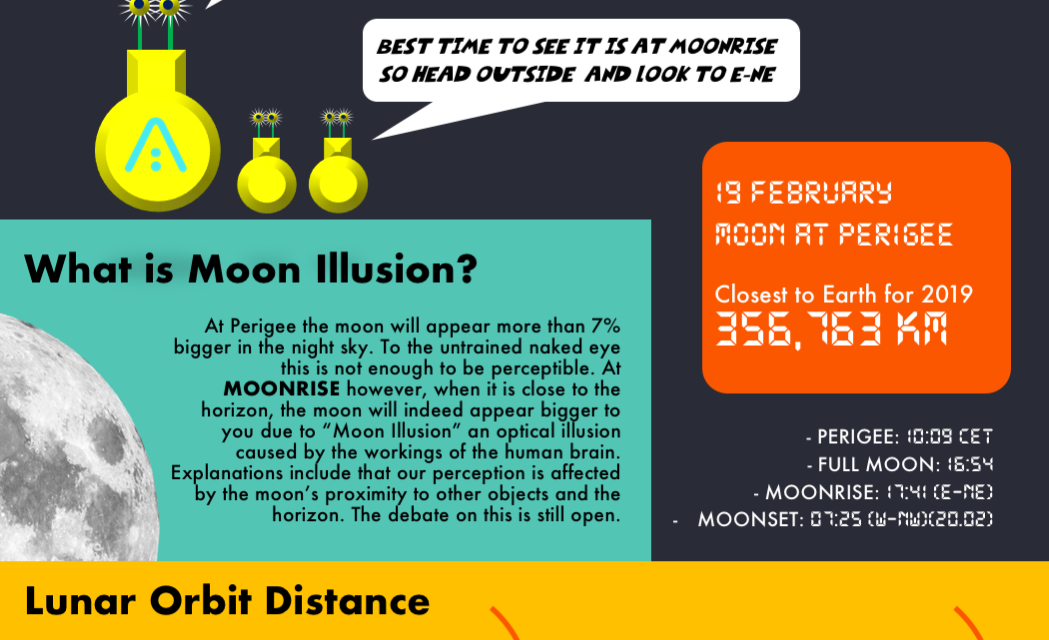 Full moons are always special whether you’re a hopeless romantic or a wild thing howling in the night. The one on 19 February however is extra special in that it is a Supermoon and the largest of 2019 so don’t miss it! The moon’s elliptical orbit around Earth means that at times it is closer to Earth than other times and therefore appears bigger in the sky. That is when the moon is in perigee and a Supermoon occurs. Make sure to catch it at moonrise to the East at 17:41 CET for the most spectacular view. Click the infographic to read more. Clear Skies 🚀 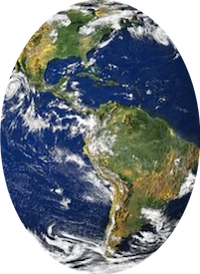 I am Earth of course, located at 1 Astronomical Unit from the Sun. Your home planet and #ouronlyhome.

In the vastness of our Universe, I am host to an explosion of biodiversity. There are an estimated 8.7 million species of which just 1.3 million have been formally identified. How lucky are you to live on Earth?

The deepest point of my oceans is Challenger Deep, at the Southern point of the Mariana Trench at a depth of 11km (7 miles). It is located in the Western Pacific, East of Mariana Islands, East of the Philippines.  The first humans to journey to that depth were Don Walsh and Jacques Piccard (not to be mistaken for Star Trek’s Jean-Luc Picard) in 1960.

My most elevated point is Mount Everest at 8,848m (29,029ft). The tallest mountain is actually Mauna Kea, a dormant volcano on the island of Hawaii. Measured from the seabed it stands 10,200m tall, making it the tallest mountain on Earth.

Gosh there is so much to say about me isn’t there? Let us just highlight at this point that my eco-system is as fragile as it is wonderful and that it is up to you to help me protect your home. Are you in?

Remember to hover over the egg to reveal the true colours of Earth and tick the box on your Galactic Checklist! 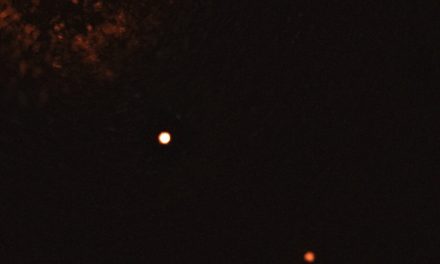 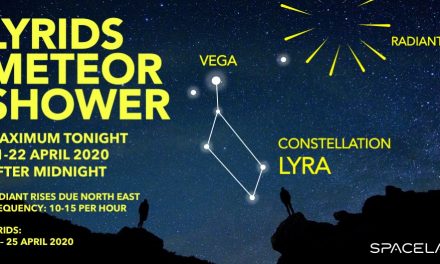 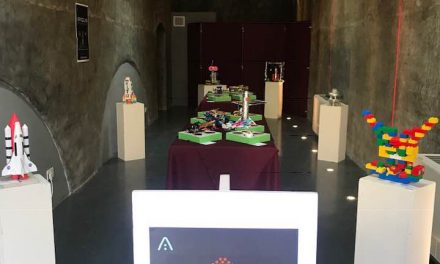