I’m a night owl and can stay up all night especially if I’m working on something but try getting me up early in the morning … So when Comet #Neowise shifted to the evening night sky there were several rah-rahs in our household. To be fair we did get up early one morning but the haze on the horizon, low clouds and the light glare of pre-dawn did not make for good viewing. Incredibly a trip to #Majjistral still did not yield what we were looking for. #lightpollution

Yesterday we travelled to one of the darkest spots on the islands and we were rewarded with the boys’ first naked eye comet that will hopefully be imprinted in their memories as mine is in mine. As the sky darkened it was great fun to see who would spot Neowise first. It does help to know where in the vast sky to look (see photo). 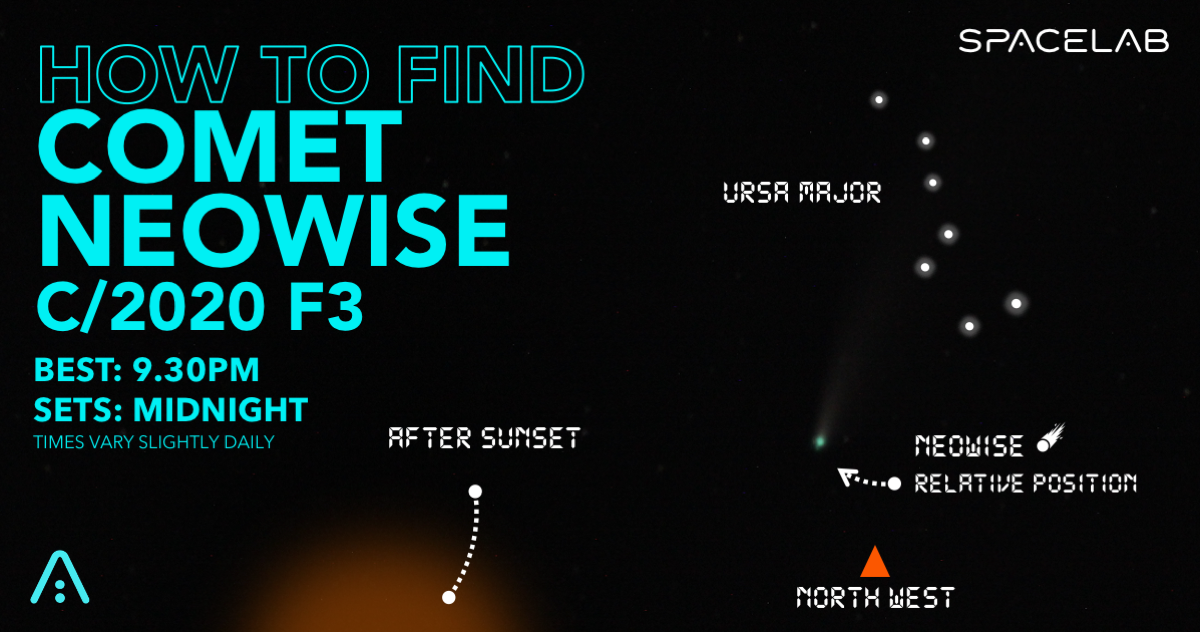 There were whoops all round as three generations (we had the grandparents with us) were able to spot the comet. Although visible, and magical, to the naked eye it is best viewed through a pair of strong binoculars. Astrophotography is based on long lenses and long exposures that capture several seconds of light emanating from space, that is why most photos you will have seen will look so vivid.

A pair of binoculars will give you a real feel for Neowise: a 5km comet of ice, rock and dust, hurtling through space at 40 miles per second in its journey around the sun before heading back out to space. It is currently at around 65 million miles from Earth and its next fly-by will be in 6,800 years’ time!

As we comet-watched and connected with the universe, some powerful Perseid Meteors streaked across the sky. As they increase in frequency between now and the 13th of August, they will be our next observations. This is an amazing time to be stargazing. Temperatures are wonderfully mild and after a winter of chasing eclipses, supermoons and meteor showers and some botched observations at some unsocial (and freezing) times, yesterday was a triumph.

Discovered earlier this year, in March, Neowise won’t go down as one of the greats but it is definitely a good springboard to bolster our love for the universe. After all how often is it that we can see a space traveller with our own eyes. 🚀 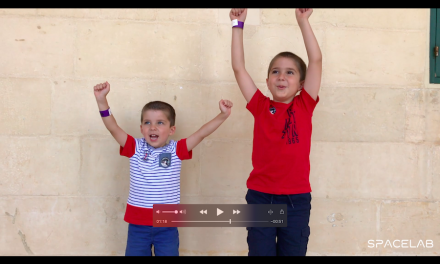 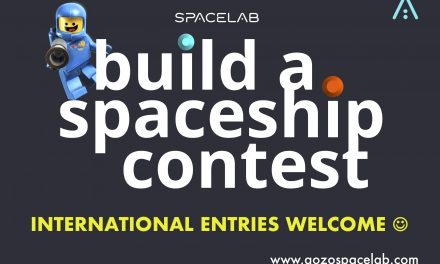 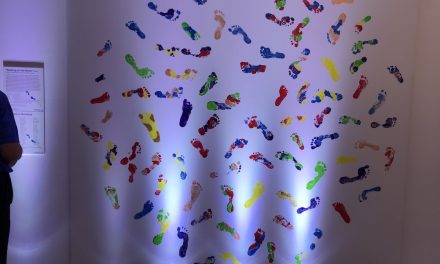