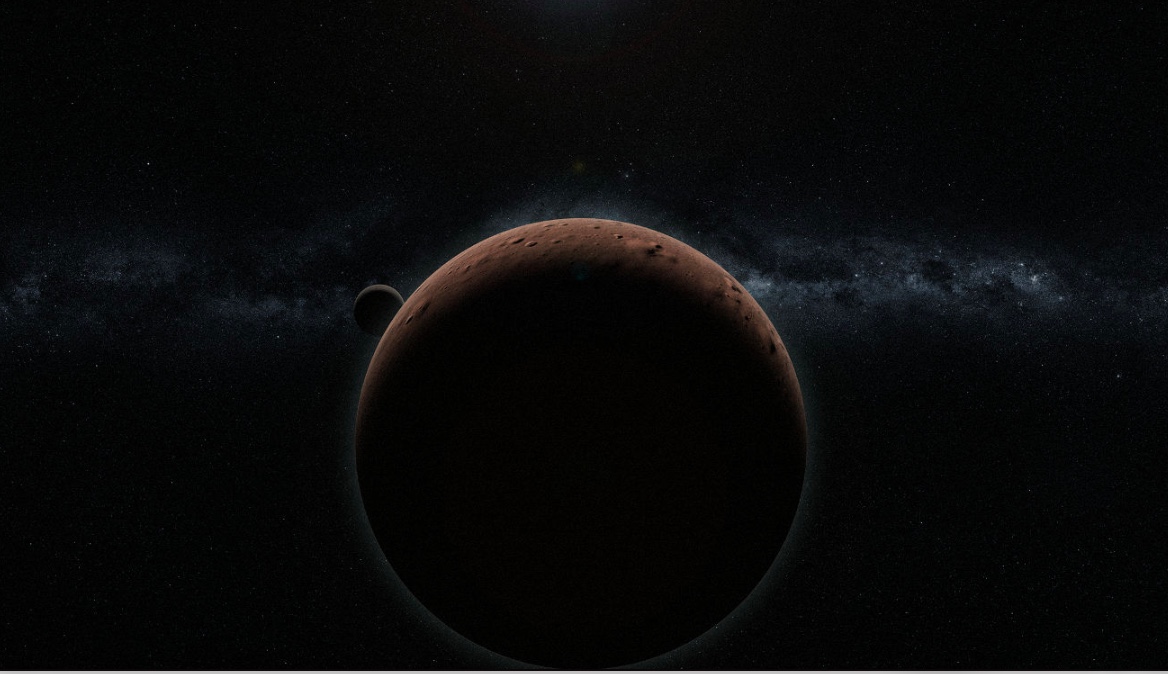 Gonggong, Holle or Vili? These are not the latest entries into the Cambridge Dictionary. Rather they are the three proposed name choices for the largest unnamed world in our Solar System. And you can help choose its name!

2007 OR10 is a minor planet orbiting the Sun beyond Neptune discovered in 2007 by 3 astronomers based at the Palomar University Observatory in San Diego: Meg Schwamb, Mike Brown and David Rabinowitz. It is likely a mixture of ice and rock and infrared observations have revealed that there are large quantities of pure water ice and possibly traces of methane ice.

The Astronomers are asking for our vote to help decide the name choice for 2007 OR10. All you have to do is click through to https://2007or10.name/ and make your selection.

What’s in a name?

Now a bit more about the etymology of the names:

Gonggong is a Chinese water god with red hair and a serpent-like tail. He is known for creating chaos, causing flooding, and tilting the Earth.

A European winter goddess of fertility, rebirth, and women. Holle makes snow by shaking out her bed. She is a patroness of household crafts especially spinning. She is linked to the Yuletide (winter solstice) season associated with mistletoe and holly, evergreen plants bearing red berries.

Part of the Æsir, Vili is a Nordic deity. Vili, together with his brothers Odin and Vé, defeated frost giant Ymir and used Ymir’s body to create the universe. Ymir’s flesh and bones were forged into the Earth, with Ymir’s blood becoming the rivers and oceans.

The Astromomers tried to select deities where there were links to colour red and also where there was a theme of inside turning outside or with water ice/snow to connect to the suspected past ice volcano that coated 2007 OR10 with water ice.